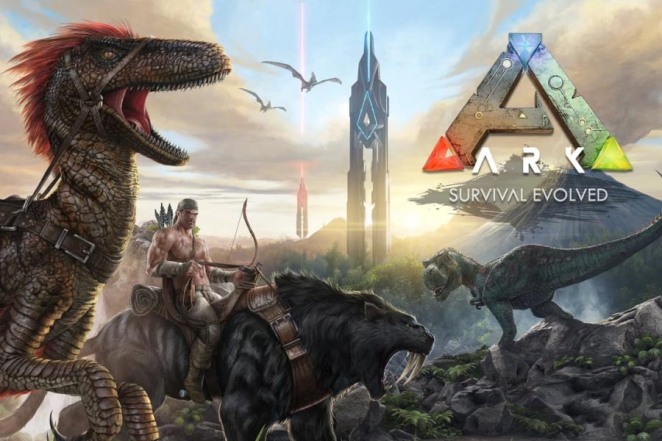 Since a couple days I am playing ARK: Survival Evolved. In the game you are spawned on an island with nothing! Well.. you’re wearing a boxershort… but no more. Throughout the game you have to survive on the island which is filled with dino’s, people and other creatures.

You will start with grabbing rocks from the ground and smashing down little trees to get supplies from which you can craft tools. You can use bushes to get berry’s and can kill animals on the island to get meat. When you level up you can use your points to learn things. For example you can learn how to craft a tool, weapon or building component.

The game is an early access game and it is still being updated a lot. It is cool to see the game ‘grow’ into what it will later be.

Because I just recently started playing this game, this post is quite short and there is still a lot to tell you about it. I will maybe post some more about the game in the future. 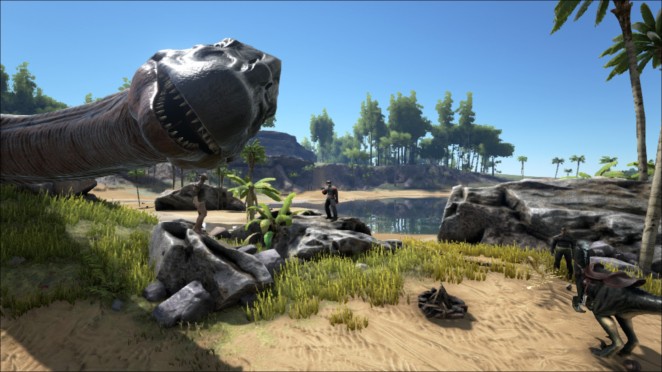